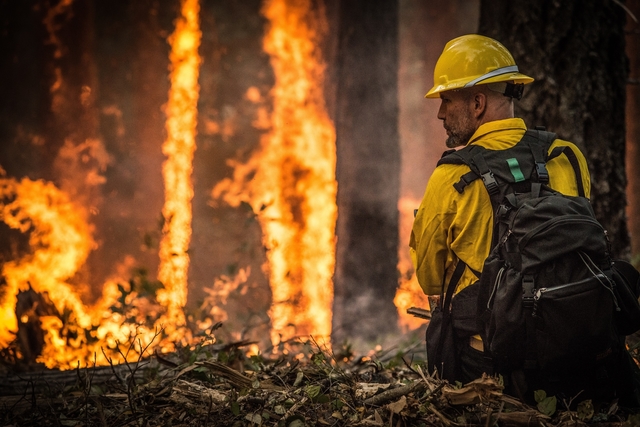 Our thoughts are with the families and friends of those who have tragically lost their lives during the bushfire disaster currently ravaging much of Australia.

Early statistical data has highlighted the grim reality that many Australians who have lost property in the fires will be significantly impacted financially through a lack of insurance or, equally disturbing, not having adequate insurance.

The fires, fuelled by drought and the country’s hottest, driest year on record, have been raging since September, months earlier than is typical for Australia’s annual fire season. So far, the blazes have killed 27 people, destroyed more than 2,000 homes and scorched about 12.35 million acres of land, according to the Associated Press.

The Insurance Council of Australia has said the estimated damage bill had doubled in two days, with insurance claims now reaching $A939 million for 1 November to 10 January alone.

Compare that to February 2009, when Victoria’s “Black Saturday” fires claimed more than 2,000 homes, or February 1983, when the “Ash Wednesday” fires destroyed about 2,400 homes in Victoria and South Australia.

The ABC has posted an article by academics Chloe Lucas, Christine Eriksen and David Bowman, who said:  “One lesson really not learnt is that home insurance is rarely sufficient to enable recovery. The evidence is that many people losing their homes will find themselves unable to rebuild, due to a lack of insurance.”

Evidence from the 2013 Blue Mountains bushfires (where about 200 homes were affected) suggests 65% of the affected homes were underinsured. The academics said: “The consequences aren’t just personal. They potentially harm communities permanently as those unable to rebuild move away.”

A common error in calculating rebuilding costs is relying on a property’s purchase price or market value. Many home owners simply deduct the land value to arrive at a sum insured. The reality is that rebuilding costs are far more expensive.

New building codes, especially in regional areas, make it more costly to rebuild many properties that were constructed in a less-regulated environment. Construction costs also spike after natural disasters due to shortages of labour and materials. That also applies to commercial properties.

Another factor is that banks can claim the value of any mortgage on a property from the insurer. That often leaves little for the home owner. Frequently home owners need to take out another mortgage to rebuild their homes.

The good news is that statistics overwhelmingly and consistently support the view that insureds who use the services of an insurance broker are less likely to be underinsured and not caught uninsured.

To discuss your risk management and insurance requirements, please contact:

STAY CONNECTED
Disclaimer: Applicable to Australian Residents Only. The information on this site is for general information purposes only and does not take into account your particular needs and objectives. For appropriate advice you should contact our office to determine which products and services are most appropriate for your needs. As the website does not include full details of any products referred to, you should read the respective policy wording that can be made available on request. We will not be liable to any individual or organisation for any damages whatsoever arising out of the use of the site.
© JMD Ross 2020 | ABN 59 001 706 289 | AFS Licence No 238356